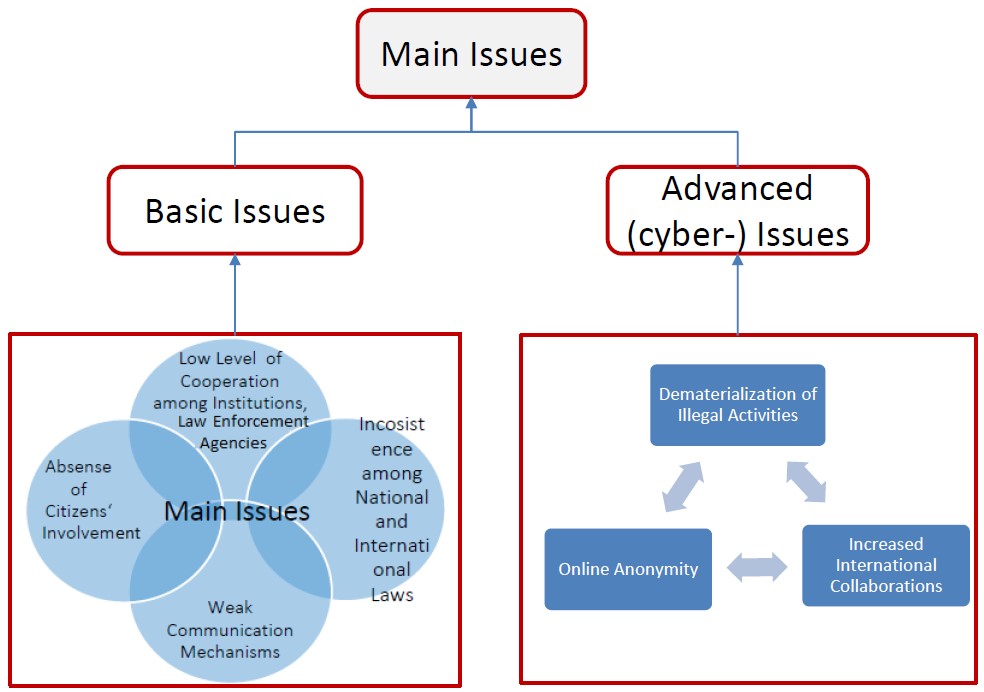 Fig. 1.     A classification of the Main Issues in the EU context

Note: This article is based on the following publication: A. Tundis, F. Huber, B. Jäger, J. Daubert, E. Vasilomanolakis and M. Mühlhäuser. Challenges and Available Solutions against Organized Cyber-Crime and Terrorist Networks. To appear in the 7th International Conference on Safety and Security Engineering (SAFE 2017), Rome (Italy), 6 – 8 September, 2017. doi:10.2495/SAFE170391

Ransomware attacks on cities are rising

ARMOUR: Creating a a new learning model for adressing…

PROPHETS (Preventing Radicalisation Online through the…

The Nexus of Organized Cyber Crime and Cyber Terrorism

Europe did not measure the seriousness of radicalisation